To Know When We're Full

I tried on bathing suits at a department store last week, and I have to admit, I looked adorable. Adorable as in...25 years ago and four months pregnant.

Honestly, it is not really a very cute look on me now. My kindest friends have tried to reassure me by telling me it's just a problem related to the non-standard-issue amounts of estrogen surging through my midlife age and stage body. I'm sure the Ben & Jerry's straight out of the carton has nothing to do with it. It would be a stretch to say I'm fat. I'm lucky to swim in a gene pool that tips toward long and lean. Still, I am a gastronome, a foodie, a - hate to admit it - glutton. I love to shop for groceries, I love to cook, and I love to eat. I have created a world that circles around the belief that almost anything is better with a big piece of cake.
In the process of doing that, I have forgotten what it means to be full - as in satisfied, finished, had enough.
We had a restaurant meal a few summers ago with a seminary student who had been sent by his 3,000 member congregation in Africa to study in the United States. When his plate full of enchiladas, refried beans, and rice was placed before him, he stopped and shook his head over it.
"This amount of food would feed a family of four where I come from," he said.
It was the most meaningful blessing of food I'd ever heard spoken over a meal. Do you understand your abundance? is what I heard. Do you know when you are full? is the message that lingers.
According to the latest statistics, 26% of America is obese. That's more than one in four of us. Obese - not just fighting an extra ten pounds - but life threateningly overweight. 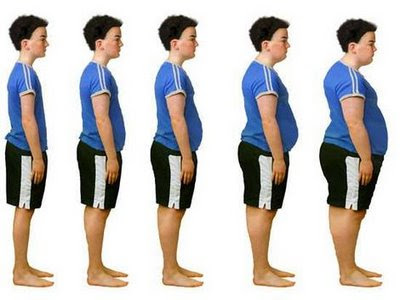 Meanwhile, one in three Africans is starving.

I have trouble staying on a grocery budget, and we rarely fall below our monthly plan for eating out. I'm wondering if a monthly budget allowance for hunger relief, used to cover over budget grocery expenditures in my household, would stop me on my way to a second helping? A rob-the-hungry-to-feed-the-full plan... 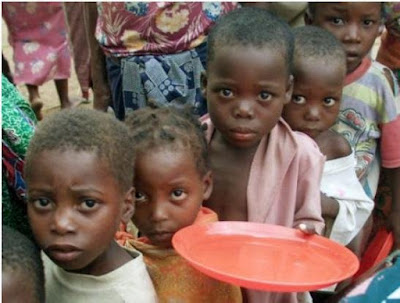 Would it help me remember? 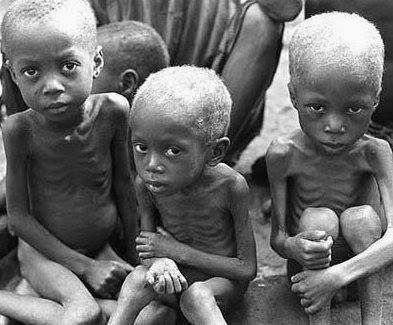