It sounds like the tragic Saturday killing spree involving Arizona Congresswoman Gabby Giffords has put our national leadership on alert.

Incendiary rhetoric mixed with politics is being called out for what it is: insane, uncivilized, anti-democracy, and just plain dangerous.  May those who have ears hear.


Democratic and Republican lawmakers had a rare bipartisan conference call Sunday to discuss Rep. Giffords' condition and security concerns for members of Congress.

Rep. Robert Brady, D-Pennsylvania, said he will introduce legislation making it a federal crime for a person to use language or symbols that could be perceived as threatening or inciting violence against a member of Congress or a federal official. (from today's Washington Post)

Language or symbols that could be perceived as threatening or inciting violence?  I wonder if any of these would qualify as criminal under such a law? 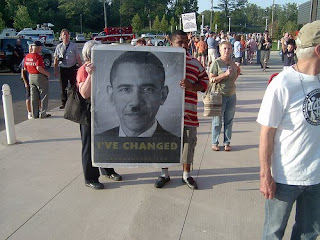 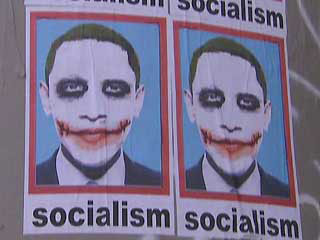 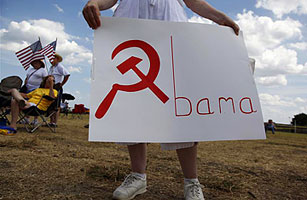 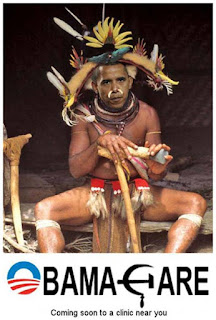 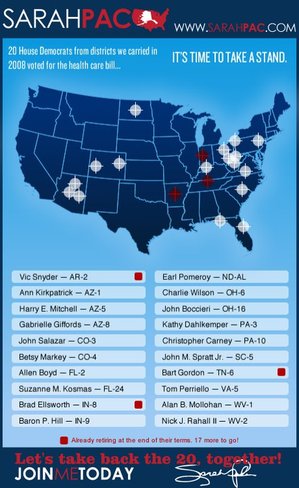 What about this?  Criminal? 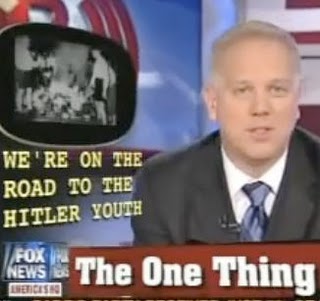 This one?  Could this man be perceived as threatening or inciting violence? 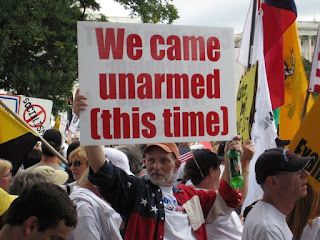 A pity we need a law to tell us how to be civilized.  A bigger pity that we Americans have sopped up the snarly references to guns and violence and hit lists like they were sweet barbeque sauce instead of the vicious poison they are.

Do we need a need a law?  Could we decide to be the privileged and fed and educated people we are and begin to be the POSITIVE change we want to see in this world?  Remember what those signs looked like? 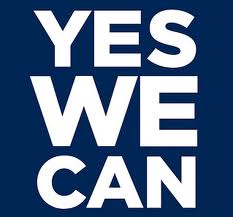 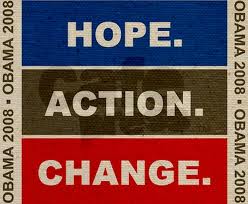 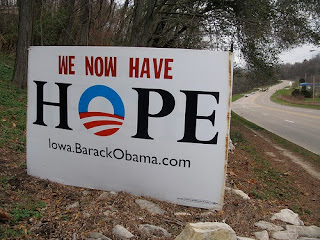 We like the hopeful message.  We proved that over two years ago.  What in the name of everything decent has happened since then? 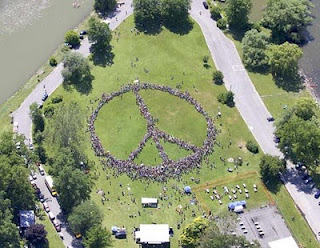 Posted by mamadelapaz at 4:42 PM

Well, Rep Brady will not get my vote. A law like that is too easy to abuse. The only real solution is for us all to call out the bullies and hate mongers and lie spreaders for what they are and make it clear that their behavior is not acceptable to decent people. We can say it in our blogs, in letters to our editors, to our friends and neighbors and co-workers. Word will get around. The culture will change...but only if we stand up for ourselves. We cannot just ignore the haters anymore. We need to say "No. Not acceptable.", because every time we don’t, we take a share of the blame for the growth of this cancer in our culture.